You are here > What's On > Twelfth Night (or What You Will) 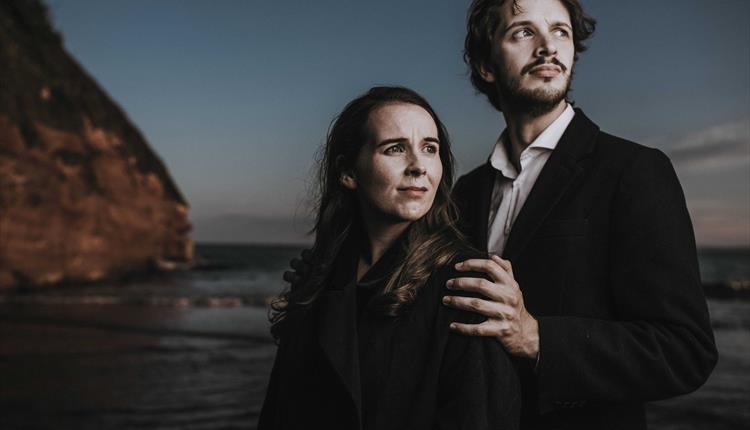 Twelfth Night (or What You Will)

'In delay there lies no plenty ... youth's a stuff will not endure'

Sun & Moon Theatre are back at the Cygnet Theatre in Exeter by popular demand with their vibrant, intimate production of Shakespeare's 'Twelfth Night (or What You Will)', enriched with passion, wit and live music.

Christmas 1917. As war wages on, those at home in Illyria try to forget and seek distraction. But when refugee twins, Viola and Sebastian, are shipwrecked and separated, they shake up this grief-stricken community, resulting in mistaken identity, folly and love. Warm yourself with a free mulled wine and enjoy this festive take on Shakespeare's most delightful and thought-provoking comedy.

Sun & Moon Theatre's original production of 'Twelfth Night (or What You Will)' from February 2017 was hailed as 'compassionate and intelligent ... inspired' (★★★★ RemoteGoat) and 'excellent' (★★★★ Exepose). The production has since then played at various venues around the UK including Bristol, Barnstaple and in Stratford-upon-Avon at the Royal Shakespeare Company's Dell Open Air Theatre.