You are here > What's On > Society of Strange and Ancient Instruments: The Longest Night 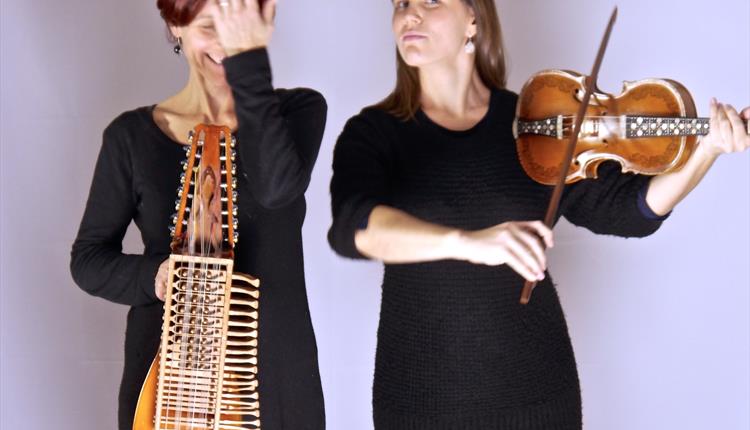 Society of Strange and Ancient Instruments: The Longest Night

In Norway, the Lussinatten festival celebrates the longest night of the year. Legend has it that Lussi, a feared enchantress, punishes anyone who dares to work and, from Lussinatten until Christmas, spirits, gnomes and trolls roam the earth. Celebrate The Longest Night with devilish tunes, ancient Norwegian and English folk carols and other festive musical treats!

This is the third in a series of concerts organised by the Totnes Early Music Society.