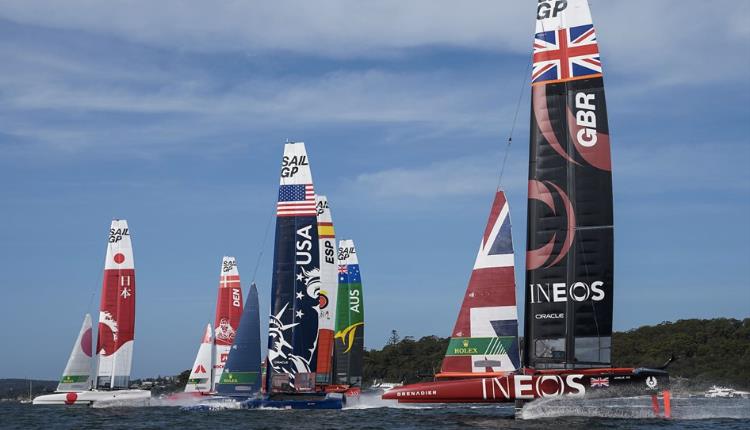 One of the world’s most impressive sailing events, SailGP will stop in Plymouth in 2021, following opening events in Bermuda and Italy.

Known as Britain’s Ocean City, Plymouth has been selected to host SailGP’s Great Britain Grand Prix when the global league restarts in 2021. Following the season opener in Bermuda in April and the Italy Grand Prix in Taranto in June, the championship will return to UK shores July 17 and 18 for the third event in Season 2, featuring the world’s fastest sail racing.

The Great Britain Grand Prix | Plymouth will also form part of the city’s Mayflower 400 commemorations, marking the anniversary of the signature voyage across the Atlantic Ocean to America. Plymouth was selected following a competitive six-month-long bid process involving five other UK cities.

The UK event in SailGP Season 1 – which was witnessed by 24,000 spectators and delivered US$24 million in economic impact to the community while reaching a total global audience of 231 million – saw some of the most dramatic scenes of the year. In front of packed crowds, the U.S. SailGP Team capsized in spectacular fashion and both Great Britain and Australia made history by eclipsing speeds never before seen in sail racing. A renowned sail racing venue, Plymouth is expected to bring similar excitement for fans, who will be able to view the thrilling action from the water or shore.