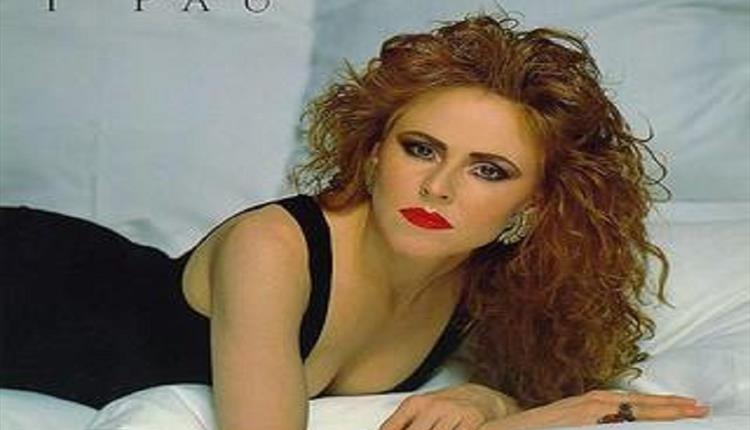 T'Pau became one of the most successful and biggest-selling bands of the 1980s with hits like China In Your Hand, Heart & Soul and Valentine, led by flame-haired singer Carol Decker. They also enjoyed a quadruple platinum number one hit with their debut album, Bridge Of Spies. After a brief hiatus, they reformed in 1998 and have been in high demand ever since.

Fans can look forward to hearing all of their biggest hits – as well as the stories behind them, at this live performance in the Garden Room at RHS Rosemoor. There will be music from throughout T'Pau's career, including songs from their 2015 album, Pleasure & Pain. Decker will also be performing some stripped back versions of classics accompanied by her live band.

During the evening's entertainment, a fully stocked bar with themed cocktails will be provided by The Liquor Box.