You are here > Home > What's On > MTV Music Week: Plymouth 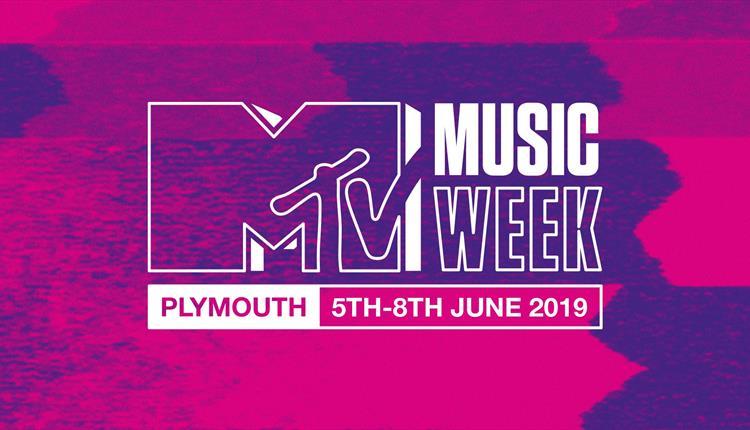 MTV is returning to Plymouth this summer with an unforgettable four-day music extravaganza.

Running from Wednesday 5 to Saturday 8 June, MTV Music Week will see a huge range of acts perform in the city at live evening shows, along with inspirational daytime events targeted at young people with a passion for music.

Each month MTV showcases the hottest emerging talent as part of MTV Push live nights and on the 5 June will come to Plymouth to kick off Music Week in style! This is official Music Week launch party with a selection of stripped back, exclusive live performances.

Tickets start at £10 (plus booking fee)

MTV Presents is bringing the best in live Rock and Indie music, artists announced so far include The Amazons and Pale Waves.

Tickets start at £17 (plus booking fee)

YO! MTV Raps: Plymouth is a one-off special live event show that celebrates unique style and sound, and reminds the rest of the world why Great Britain is currently leading the way when it comes to creativity in rap and hip-hop music today. The event will be filmed and will bring the UK’s finest together to perform, support and celebrate one another.

Tickets start at £10 (plus booking fee)

Wanna party with MTV? Don’t worry, we’ve got you covered! Get your tickets now if you don’t want to miss out on some of the hottest names in dance music.

Tickets start at £17 (plus booking fee)

MTV Breaks will be presenting a series of free daytime events including talks, panels and workshops focusing on everything from networking skills, inclusion and social influencers to UK rap music and women in music.

Music fans can also sign up for a DJ workshop at The Hub and speed networking events to meet music industry professionals.