You are here > What's On > Mike Westbrook's Cool Christmas 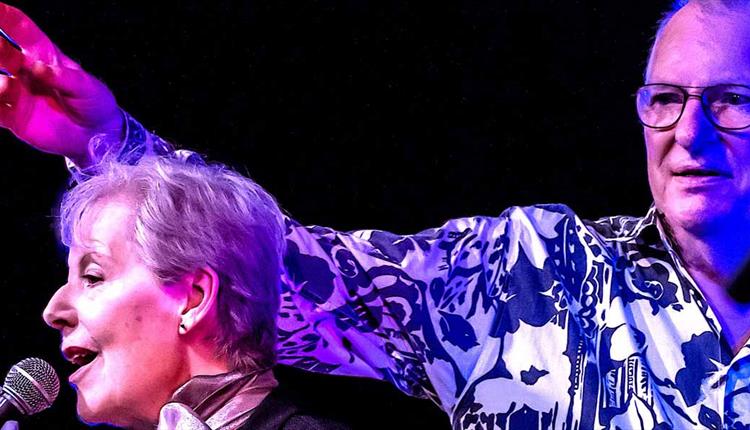 Following a sell-out performance at Ronnie Scott's earlier in the year and a triumphant 'Jazz on a Summer's Afternoon' at the Town Hall in August, Mike Westbrook and his Uncommon Orchestra are back in Torquay at its famous Grand Hotel with 'Cool Christmas'.

Mike grew up in Torquay and took his first musical steps there before going on to an international career as composer, bandleader and recording artist. His Uncommon Orchestra with its stunning array of soloists and vocalists and brilliant ensemble work is described in Jazz Wise magazine as "ambitious, unapologetic and uncategorisable".