You are here > What's On > Living with art: Picasso to Celmins 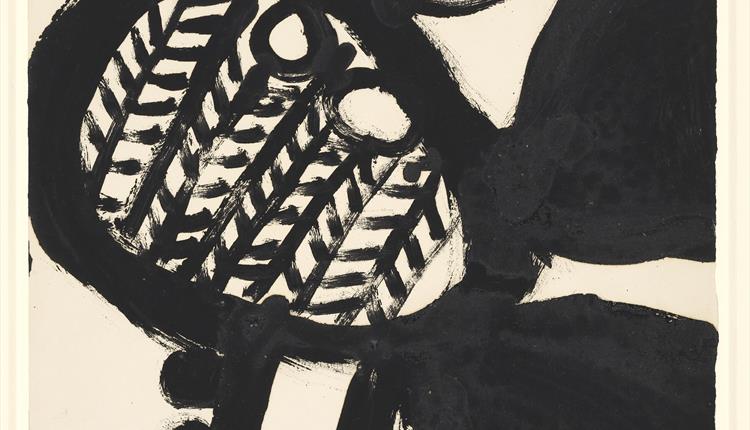 Living with art: Picasso to Celmins

Works of art by renowned artists from the past century will feature in the new British Museum touring exhibition Living with art: Picasso to Celmins, which reflects important artistic developments during this period in Europe and America. Spanning almost one hundred years of modern art, this exhibition will showcase highlights from the wide-ranging collection of Alexander Walker (1930–2003), longstanding film critic for London's Evening Standard newspaper, bequeathed to the British Museum in 2004. Opening at the Burton in gallery two on January 21, 2022.

Covering the period from 1908 until 2002, Living with art will include 30 prints and drawings by prominent artists ranging from Pablo Picasso and Henri Matisse to Lucian Freud, Bridget Riley, David Hockney and Vija Celmins. This is the first exhibition in over ten years to focus on Walker's collection, and many of the works of art included will be going on public display for the first time in thirteen years.