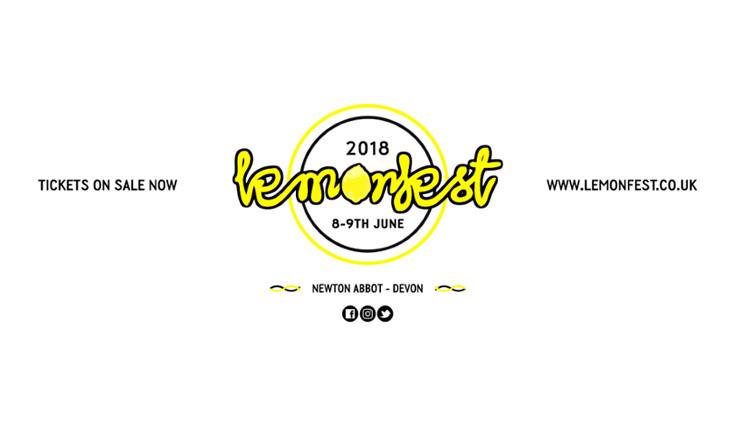 Plus no shortage of the best indie, rock, folk and grime artists across six stages. See line up highlights below.

About... Lemonfest has earned its stripes as the friendliest, most hassle-free boutique festival in Devon, a massive party with a local feel. It still offers families a dedicated Kids Area, fairground rides and plenty of opportunity for young children to join in the fun. Day tickets start from an affordable £22, and an entire weekend with camping from a very reasonable £52 (+ booking fees).

Lemonfest 2018, as before, features a huge variety of local and world class talent, enough DJs across five stages to continuously dance your ass off to before until you crash out in your tent, or if you prefer, in the height of glamping style -  a Podpad sleeping 2 - 8 people. The festival boasts its own ‘local’ pub, The Hairy Beaver, immersive theatre experiences, local food producers and top street food, the ultra popular Cider Bar, and for anyone who has felt the sting of being “cut off” at 11pm post-festival, the Beaver stays open late for campers alongside an after-hours silent disco.

Lemonfest continues to deliver a programme packed with massive names and this year has attracted some of the most prized hip hop, disco, house, folk, soul and drum n bass stalwarts, producers, turntablists and emerging artists in music today.

Prior to this, the festival featured the likes of We Are Scientists, SHY FX, Toploader, DJ Yoda and Alabama 3, all in one sleepy, affable market town location right near the beautiful River Teign.