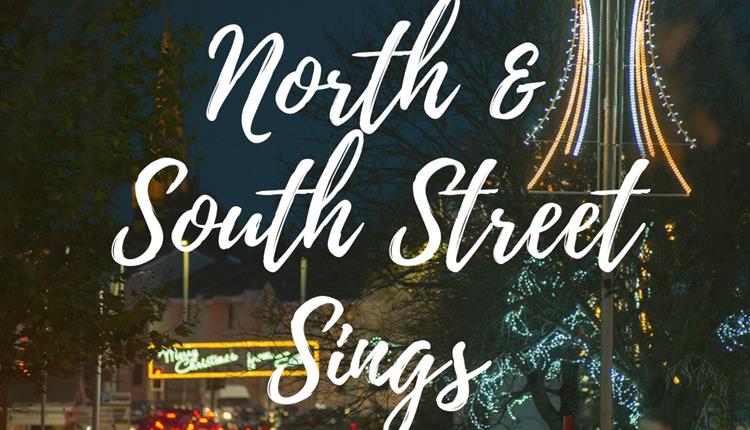 The Christmas lights will illuminate as the parade passes. If you would like to be part of the parade sign up for the children's lantern making workshop at Exeter Library (hosted by Kerrie Seymour) on 9 November, families will then be invited to bring their lantern along on the night and be a part of the festive fun. Visit https://lanternworkshop9november. eventbrite.co.uk for more information.

Five Nights of Lights is the official start of the countdown to Christmas with late night shopping evenings starting on Thursday 21 November, when many of Exeter's shops will stay open until 9pm.

This year, InExeter has teamed up with the Hospiscare South West, supporting the charity's annual Light up a Life campaign.

Visitors will also be treated to a performance by the Sound of the Sirens and their special Sirens Choir performing for St Petrock's who do important work here in the city centre supporting people who are homeless or vulnerably housed.

Children's favourite PJ Masks will also be making a guest appearance: fans will have the chance to meet and greet their favourite characters and take part in an interactive Hero Moves session where they can get active and learn how to get ready for adventure, just like the PJ Masks.