You are here > What's On > Christmas Light Switch-On in Princesshay, Exeter 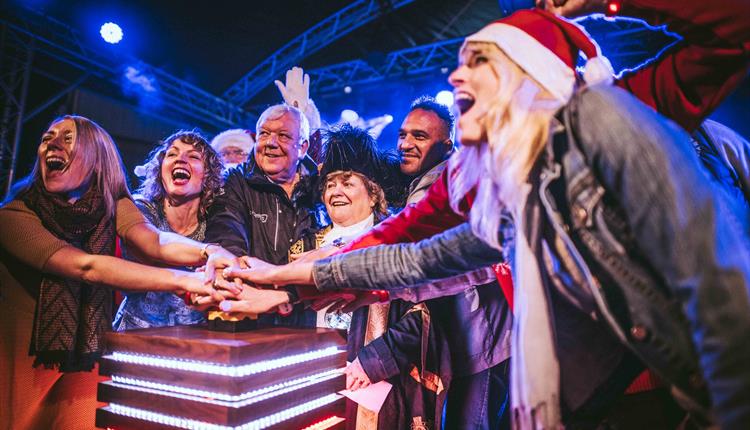 The Christmas festivities will start in Princesshay Square on Thursday 16th November from 4pm – 7.30pm, as Exeter BID presents the annual Christmas Light Switch On which will officially begin the Christmas countdown. The much loved festive event will include a performance of traditional carols from a local school, followed by live music and festive entertainment. Alongside the Christmas lights, visitors can see Princesshay's very own Polar Bears which were named last year as Hope and Clarence.

Princesshay's light-switch on event will also mark the first of the 6 late night shopping evenings, which will take place on Thursday nights from 16th November to 21st December with shops open until 9pm.

Head to www.Princesshay.co.uk to keep updated on all Princesshay Christmas events.