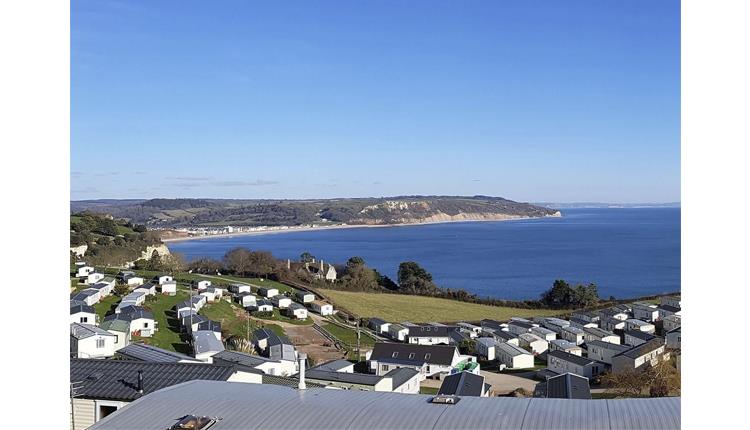 Beer is located in the UNESCO World Heritage Jurassic Coast. It is a picture-perfect postcard village that offers a quaint and charming retreat for anyone wanting to escape every day life. There is a delightful brook that winds its way alongside the main road down to the sea. As the residents will tell you, you are not a true Beer person unless you’ve fallen in it at least once!

The shingle beach is lined with white cliffs and visitors can sit on the beach or on one of the trails higher up and watch the boats coming in. The area is famous for its fishing, particular for mackeral.

For anyone who wants a first-rate view of the boats setting sail, Beer is home to some of the most stunning coastal walks in Devon including the South West Coast Path. By taking the trail from Seaton to Beer, or Branscombe to Beer, you’ll have an amazing view across the Jurassic Coast. The coastal trails will also take you around the village or on to the neighbouring Branscombe.

The beach at Beer is a shingle beach, visitors are welcome to while away the hours in a deckchair or go exploring on the sea front. It is a natural suntrap and the waters are sheltered because of the height of the cliffs which give protection from the wind.

Whilst in the village, explore the Quarry Caves, with daily tours that take you through the quarry which dates back to Roman times. The caves are a vast man-made complex of underground caverns created by centuries of quarrying Beer stone which has been used in construction for years

Heading into the centre of the village will show you a host of interesting shops, galleries and excellent places to eat. Beer is full of pleasant accommodations for visitors, from hotels to holiday parks, cottages and B&Bs, like Westleigh Bed and Breakfast, whatever you need, there is something to suit you.

Beer is home to two of the area's most popular attractions, Pecorama, high above the village overlooking the sea which includes the Beer Heights Light Railway and Beer Quarry Caves. Throughout the year, Beer Village hosts many events - a full diary is available on their website www.beervillage.co.uk/events

Many of the events in Beer centre around the sea, this includes the Beer Regatta. Beer also regularly hosts a Rhythm and Blues Festival in the autumn which is hugely popular. Contrary to popular belief, the village’s name doesn’t come from the drink (though you will find plenty of it at the local inns and pubs), rather it comes from an Anglo-Saxon word meaning grove, which referred to the woodland that surrounded the site. Staying in Beer will give you easy access to a number of popular attractions and family friendly places of interest.

Rail Travel: The nearest train station is Axminster, approximately 20 minutes away by car or by bus. Exeter is about 50 mins away from Beer via a bus service. A London Waterloo to Axminster timetable can be obtained from National Rail Enquiries or call Traveline 0871 2002233